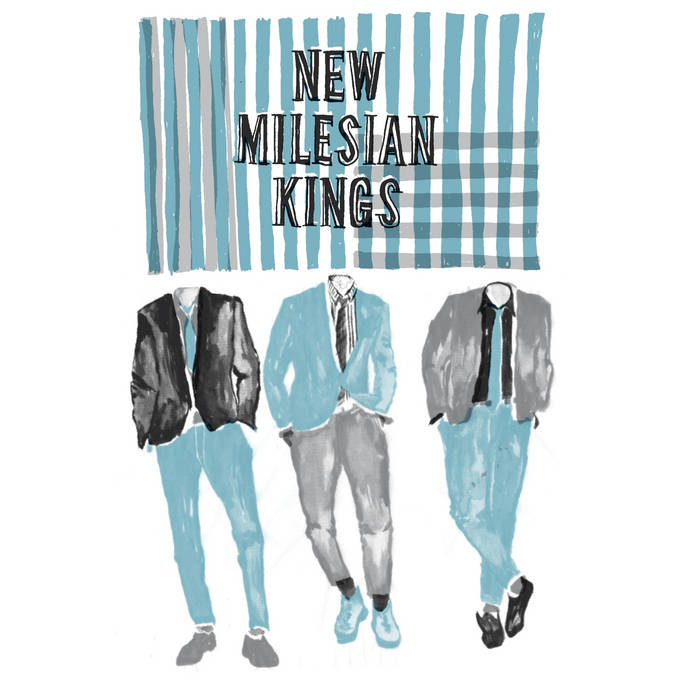 "The obscurity of these Portland indie rockers is starting to seem a wee bit perverse; a group this clever and tuneful at the very least merits a healthy cult following, and the fact they can rock convincingly at the same time makes them all the more deserving of some sort of breakthrough. It's a great album from a band that has quietly been making a lot of satisfying music, and it wouldn't hurt one bit if you started paying attention to them." AllMusicGuide.

"It’s an LP to grab ears by the lobes, to tug away at them with the brattish opportunism of a child yanking a parent down to its lowly eye level. Spasmodically sounding akin to haywire New Porno, Spy Island are at their most provocative when channeling the unsettling schizophrenia of Crooked Rain, Crooked Rain-era Pavement, and never is this more so than on restrainedly scatty opener The Punchline. Barring a shuffled, scuffed bridge, it’s a track that scuttles erratically like a mischief of rats squirming beneath your skin, and contains more condensed energy in three minutes, twelve than the duration of yesteryear’s imprudent reunion of Malkmus et al. For similarly momentous moments, may we recommend the Knopfler-like harmonic duelling guitar solo that kills off The Arctic Council and Spy Island’s finest ‘homemade soft song’ Queen Zombie? Course we can." Dots&Dashes UK

Songs by Dale T. Nicholls. The Arctic Council by DTN and Robert Kenna. Recorded by Rian Lewis and DTN. Mixed by RL.

Spy island is a band/shut-in collective. Caffeinated cellar dwellers. They live in Portland, OR and Los Angeles.

New album in the works.

Bandcamp Daily  your guide to the world of Bandcamp

Interviews With Butcher Brown and Slauson Malone, plus LP of the week by SAULT.